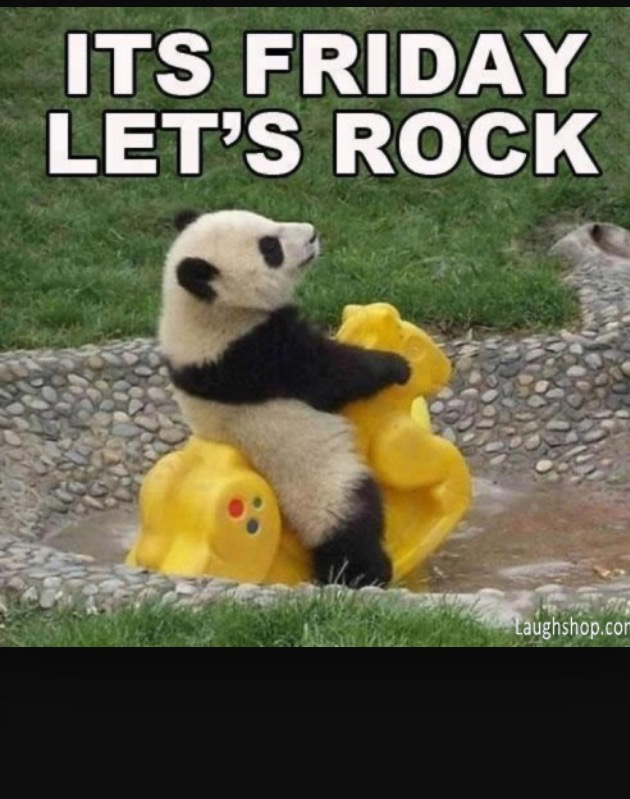 There is nothing to be said,

if not the truth.

How it seethes when hindered.

Sharp of claw and tooth.

The demon that must be embraced.

The bitter drink with poison laced.

The truth that embitters.

Hurts in more ways than one.

Brings out from caves. 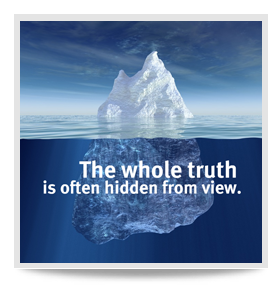 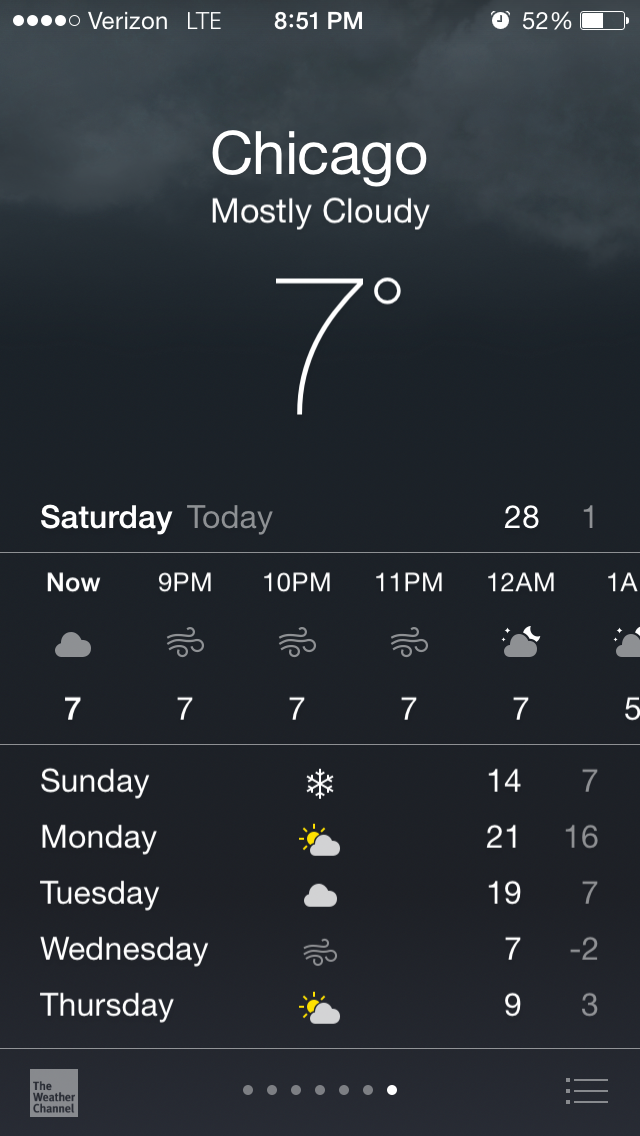 My four year old caught an extreme form of the stomach flu.  At least I hope that’s what it is.  I have no reason to suspect something else, but I’m a mother.  I hope for the best and worry about the worst.

We had to go to the emergency room and my little one was hooked up to an IV that gave him fluids and medication.  It was an unpleasant, deja vu type of experience. 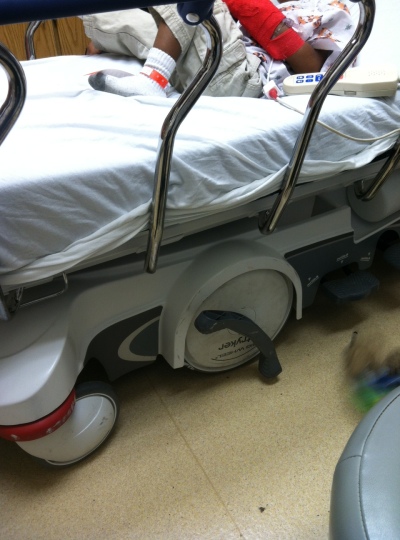 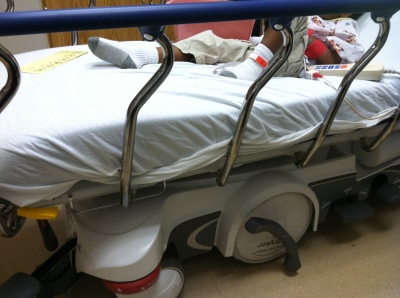 Yes, I know you can’t see his face, but for now, that’s how my husband and I prefer it.  He’s still too young for fan clubs.  I’m afraid we’ll have to wait for him to be able to spell his name before he can start giving out autographs.

He’ll be on strong anti nausea medicine for the next two days at least.  I don’t like the idea, especially since those meds often come with side effects worse than the symptoms they are supposed to treat.  But it’s better than the other option of having him puke to the point of dehydration.

One good thing about yesterday was that I got to see the sun after what seems like ages.  It’s winter in Chicago, after all.  It was heartening to see the sky go from inky black to light gray to light blue, with fat white clouds and dapples of pale, weak sunlight.

Here’s the view of the morning through the window of our living room. 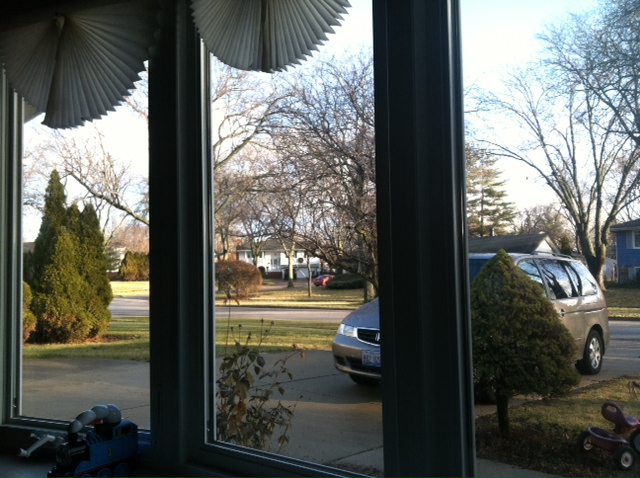 Winter is fugly, but the rising dawn and early morning of any season are beautiful.  Almost makes me wish I was a morning person.

Plans for the a winter vacation have been cancelled and replaced with stay at home and keep an eye on sick child, along with pray older child doesn’t catch it.  Yay us.

This is my first time ever.  Blogging, that is.  Why’d I start?  Being a stay at home mom to two little boys is great but my kids aren’t the best conversationalists.  There’s only so many times I can hear that I’m the worst mom in the world.  I’m married to the nicest guy ever, who has always been encouraging me in my endeavors.

I used to write regularly, in a journal or diary, before time to myself became a luxury I couldn’t afford.  Now, with my own laptop and much less self doubt,    I figured I could give opinionated information to the netting world on topics that sorely need first hand experience info sharing.  I should also act before my vocabulary goes to hell, I start referring to myself in the third person, and I can’t speak in much more than pronouns.  If nothing else, this blog will get my the wheels of my creativity turning.  I figure if it doesn’t work out, there’s always the delete button.

I’d like to take this opportunity to introduce my sisters and co-bloggers, Sumayya and Fatima.  They’d prefer to go by Sumi and Fati.  I don’t like to be called Sheemi.  We are three Indian American sisters living in Chicago (Fati, me) and Dallas (Sumi).  Sumi is the sweetest nurse you’ll ever meet who’s a mom to the most adorable nephew on the planet.  Fati is a very independent senior in college.  She’s majoring in business and finance, has a full load of college classes, and still manages to look super chic ninety nine percent of the time.  Since their schedules are busier than mine, I will be the main blogger, but you’ll get their input often as well.

This blog is going to move slow, since I have no idea what I’m doing and it’ll take a while for my audience and writing skills to grow.  Unfortunately over the past few years, my language has accumulated some not so nice words that I’ll try to keep the usage of to a minimum.  Sometimes, though, that’s the only way to get the point across 🙂 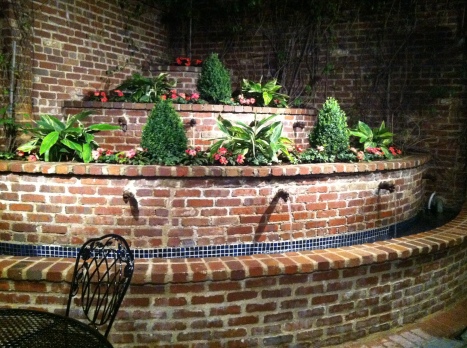 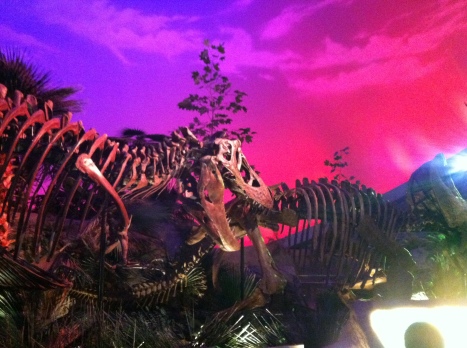 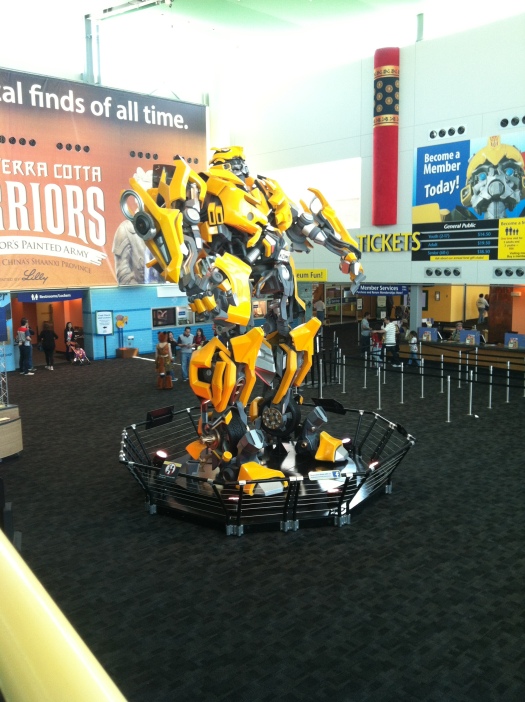 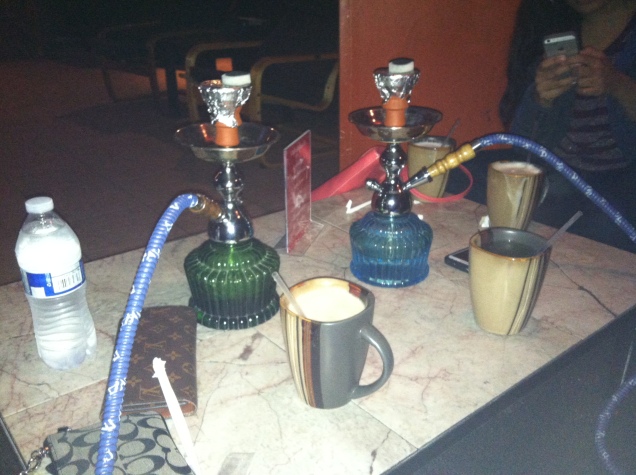 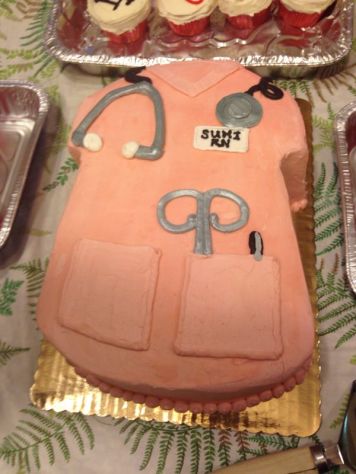 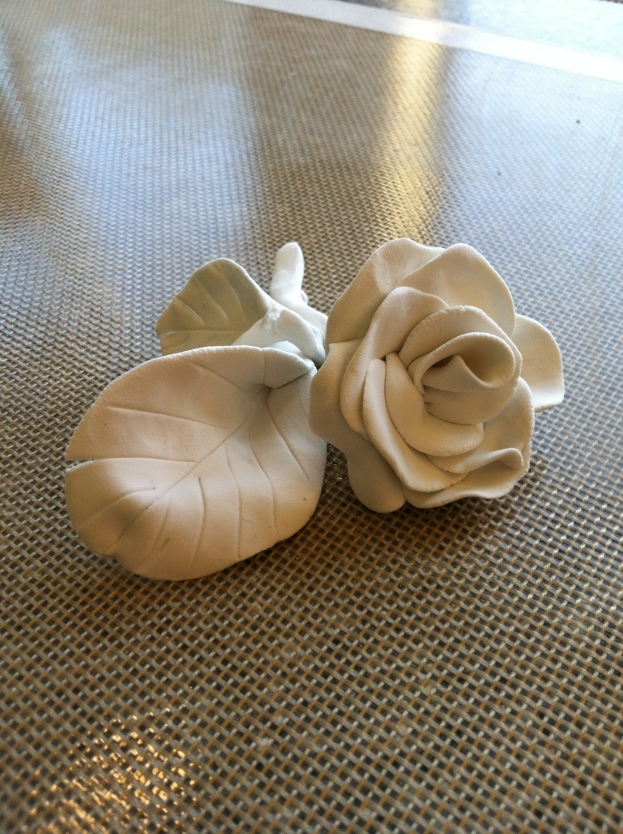 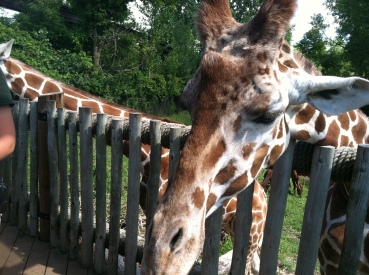 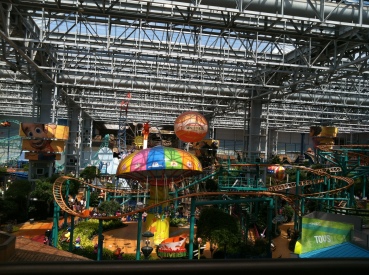 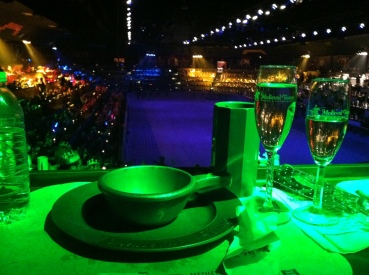 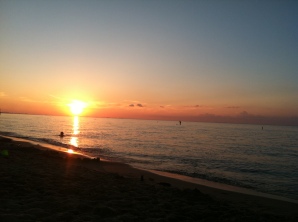 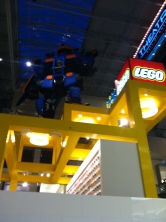 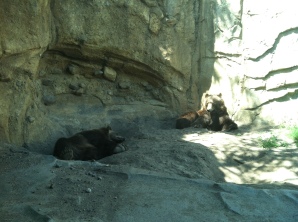 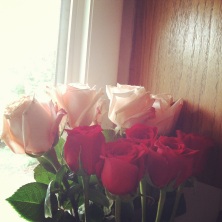