Prayers for the innocent victims of the violence in Sydney and Peshawar and for their loved ones.  Posting one of my favorite poems in their honor and memory.  Poem written in 1932 by Mary Elizabeth Frye.

It’s been a sad week.  Disturbing images of death and grief have kept me from wanting to do anything but just sit and hate the world.  That doesn’t do anyone any good, especially not me.  Too much sitting negatively affects my slower than the turning rate of a dead gerbil’s spinning wheel metabolism.  I realized I needed to get off my ass and just do something, so I decided to blog, even though I have no idea what to blog about.  If this post make any sense, it’ll have the good fortune of being published.  If not, then why should you care. You don’t even know about it.

Now that you’ve read the last paragraph, you can see what the title is implying.

I’ve attempted to blog three times this week and all three times I fell asleep with the laptop warming my thighs and the light from the screen reflecting off my face.  Once I woke up from a nightmare where I was being fondled by a giant i-pad.  I kid you not.  That shit cray cray.  I think my laptop conned its electronic brethren into sending me a subliminal message.  Do this for me or I’ll tell Apple you’re sleeping with Motorola.

If it could talk I’m sure my laptop would say either fucking write something or get the eff off of me.  Being upset really messes with your blogging mojo.  I don’t write very well in dramatic.  When I try to, my stories come out sounding less like The Fault in Our Stars and more like the script of a bad episode of Keeping Up With the Kardashians.  That’s not really narrowing it down, though, since they’re all pretty shitty.  Pick one of your choice.  There.  That’s how bad my drama is.

And please don’t say it.  Don’t.  Believe me, it’s scripted.  All that botox can’t emote on its own.

Sarcastic smart ass is more my dialect.  But there was nothing to be sarcastic or smart ass about within the past week.  There was only sadness.  So I stayed away.

What’s on my mind right now is that a whole group of people will be judged for the actions of the few or the one.  While things have been bad in the past, they’ve never been this bad.  We’ve had to change what we wear.  Alter our plans for the weekend.  Take well lit and more populated roads home at night.  That’s right, folks.  That’s right.  There’s a long, hard road ahead for us Bears fans.

Wait, what?  What did you think I was talking about?

Oh, that.  Pshaw.  I have a cousin in Sydney whose husband is a police officer.  When they visited us a few summers ago, he would go on and on about how everything’s better in Australia, from the food to the weather.  Even the pots and pans.  And we’d get irritated, because while Australia is awesome, you know everything in the US is the bestest.  Including the people.

With the weekend just around the corner, this suck ass week will come to an end, thank god.  This weekend means watching the football game where Jay Interception Cutler will be warming his ass on the bench it’ll be perched on.  Nice to see that he’s working hard for the salary that Chicago will have to, I don’t know, sell the fucking Willis Tower for?

I don’t want to pick on the guy.  He’s not the only player on the team that sucks ass.  But when you’re being paid one of the highest salaries in the NFL, if not the highest, it’d be nice if you did something other than help the other team win.

I’m not a big football fan.  I only got into it because my husband likes it.  I understand precisely half the game and less than that of the terminology, but it doesn’t take a genius to figure out what it means when you throw the ball and a player from the other team catches it.  You can always count on me to get excited for the local team,  but not this season.  No.  Not this season.  *Shudders*

Now for some The View Through The Window household news.  That’s the “diamond” my son got me as a present from his school’s holiday gift shop.  He was excited when he handed it to me but said I can always take it back! when I punished him for being naughty later on in the day.  I tried to explain to him that gifts should come from the heart and aren’t conditional, to which he made a quacking duck sort of movement with his right hand and replied blah blah blah.

This is the same child who answered eat more salad when he overheard me asking my husband what my husband would tell me if he could be completely honest.  It’s a measure of how much I love the kid that the remark only got him a time out.  More than being a gift, the fake giant diamond is proof that he has a softer side to him somewhere in his utterly spoiled and sarcastically rude self.  He does love me, I just know it.

Last week we accidentally left the front door to our house wide open on our way out to run some errands around town.  So basically for over an hour our house’s welcome mat stood for my owners are sleep deprived idiots, please come rob them.  When we got back and saw what we had (or hadn’t) done, the accusations went flying even faster than the ones racking up against Bill Cosby.  I blamed my husband, he blamed me, and we both blamed the kids even though we didn’t say it.  Some shit had gone down in the van where they had dropped water on the seats and in the ensuing confusion, I guess we forgot to lock up.

I might have been sleep deprived before, but that night I was a freaking insomniac.  Even with the alarm system on I couldn’t close my eyes for more than a split second.  Behind every corner I thought I saw an axe murderer with a passion for hacking off people’s heads while they slumbered.  Luckily nothing happened, except that the next night I was so tired that I dozed off while putting my son to bed and instead of telling him a bedtime story, I started sleep talking the plot line to While You Were Sleeping.

I kid you not.  You can’t make this stuff up.  This shit cray cray.

Poem retrieved from http://www.familyfriendpoems.com/poem/do-not-stand-by-my-grave-and-weep.  Throwback Thursday pic from everywhere you look, because woah, Chicago is pissed. 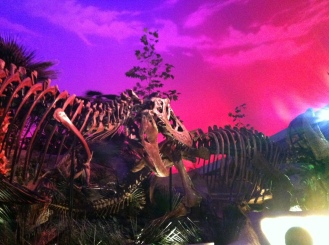 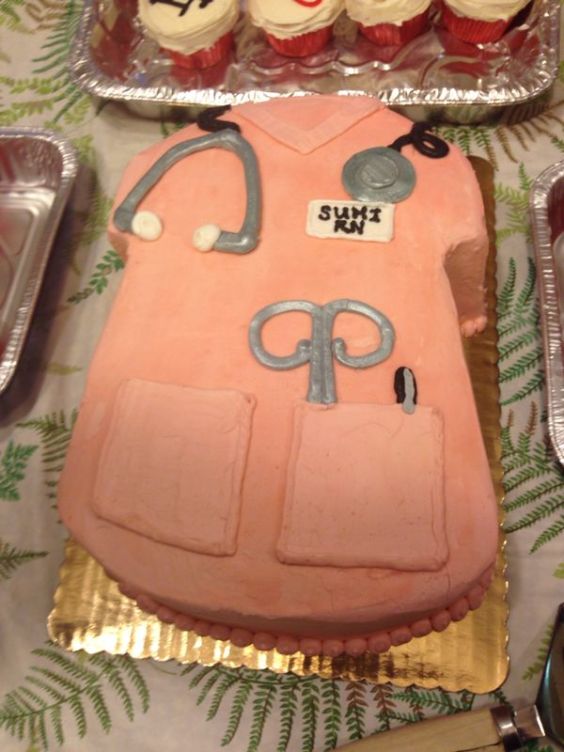 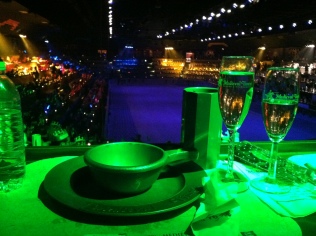 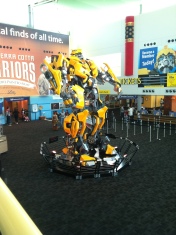 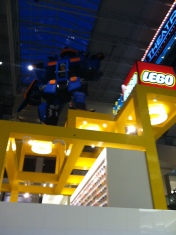