I’ve been kind of bummed lately.  Not only am I facing a week filled with homework and finals, since the end of the semester is right around the corner, but my blog’s spam catcher tells me someone has used my Santa post on their site as anti Muslim propaganda.  Which totally confuses me.  If anything I thought Muslims would be offended by that post.  I can’t say I wasn’t expecting some ignorant shit, though, ever since ISI won’t even fucking finish that took the religion and mutated it to the point where even Professor X’s bald ass can’t help it much.  The painstakingly slow face lift of the Islamic faith was underway when these douches from where the eff did they come from, exactly? showed up and the patient flat lined on the operating table.

It’s the reason why I never wanted to put the fact out there.  I never wanted to mention that I was a Muslim (albeit not a very good one). I didn’t want to go through my blogging life donning a scarlet comment bubble.  I swear, I only looked at that guy twice and only one of those times was I thinking something dirty.  But it’s a part of who I am and I didn’t want to hide that either.

The mere mention of the M word makes me and the majority of the other billion followers automatically guilty by association of various types of crimes that not only would we never perpetrate, but recoil in horror from. Apparently anything I do, say, write, pick or fart is now considered suspect.  Even my gas might be poisonous.  The spammer has proven that by linking a simple, humorous Santa story to how Muslims like to invite abandoned little children into their gingerbread homes and eat them once they’re nice and fat.  Not literally, but I’m sure he could and some people wouldn’t even bat an eye lid.  I’m not that practicing, but even if I were a Muslim’s long lost uncle’s fifth cousin eight times removed to the negative tenth power times the square root of 9, I’d still be considered an enemy and a threat.

If it makes the spammer happy, there’s a good chance that I am going to hell.  Too.  You won’t find me in the I hated people based on their religion section because that’s just not how I roll, but more likely in the I slept through Fajr, watched TV during Zuhr, another episode was on during Asr, at Maghrib I ate dinner and for why I missed Isha, please refer to why I missed Fajr section.  Those are the five daily Muslim prayers, for those wondering what the eff ?   I might also be transferred to the I vomited after my first attempt at a 15 hour fast so I used it as an excuse and never fasted again area.  And let’s not forget that I can’t seem to form a sentence without sticking a four letter word in there somewhere, to the point where if I go to a job interview and the guy asks me So why are you here today?  I’m afraid I’ll answer because I want the money, mofo, and to be able to say ‘I earned this’, or else I’d still be sitting at home watching my ass grow while wearing a shirt that reads ‘I leech off my husband’ .

Great, now I’ve raised the ire of the hard cores.  A moderately liberal Muslim just can’t win these days.  We’re playing Red Rover with the ultra religious wacky and the go back to your country, towel head crowds and no one wants us to come over. 😦

Seriously, though, none of us has come off the assembly line with our factory settings firmly set to convert or kill.  Hand some ignorant dumb ass the chance to do something divinely grand with his life, while also setting up a fat 401k for the afterlife, cherry pick some religious verses on how this is what God wants you to do, really he does and you’ve got yourself Tom Cruise telling women thinking happy thoughts will make the postpartum depression go away.

Dealing with ignorance is like talking to your senile great aunt while she’s eating creamed corn out of  a can and her dentures are falling out.  It’s a disease that starts by attacking and shutting off the parts of the human brain that control free thought and compassion.  I’d never be so arrogant enough to think that I know all there is to know about, well, pretty much anything, really, and I don’t understand how other people can.  Over a billion followers and you think those dumb fucks out in the sand dunes of where the eff did they come from exactly represent us?  Please.  Our PR department might be bad, but it’s not that bad.

I am a graduate of the school of humanity, with a concentration on a certain damn, they’ve messed it up beyond the point of recognition Abrahamic faith.  I can totally respect that there are a few billion people in the world and some of them believe the world will end in fire and some in ice, a la Robert Frost, and some think it’ll be when the Cubs win the world series again.  I personally believe that hell is actually Chicago traffic during rush hour, with a polar vortex style background, after the Bears have had their asses handed to them by the Packers and Cutler’s out for the season again. 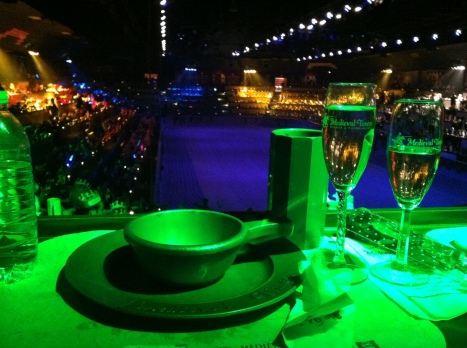 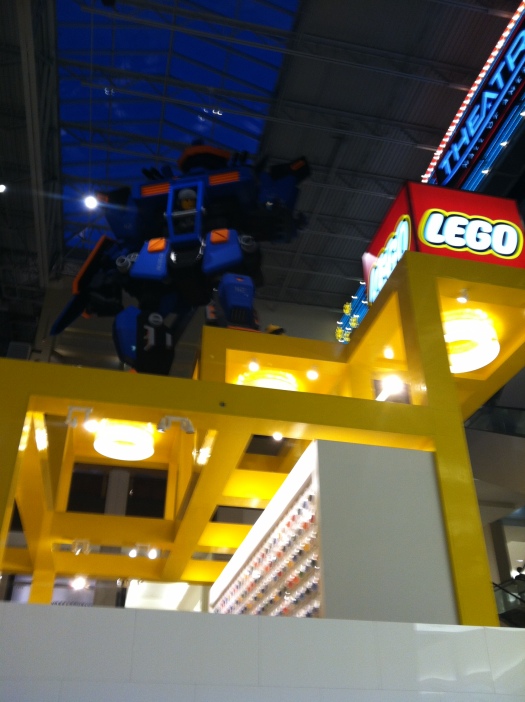 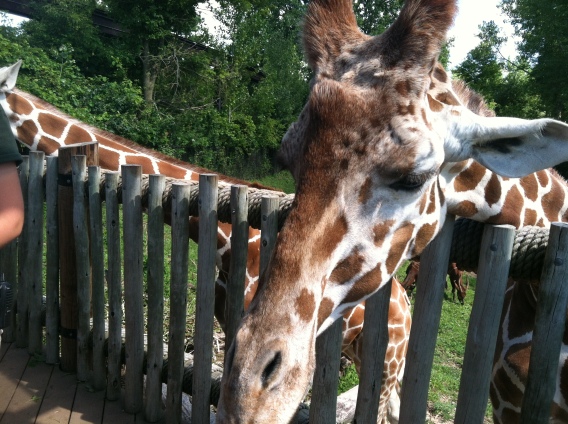 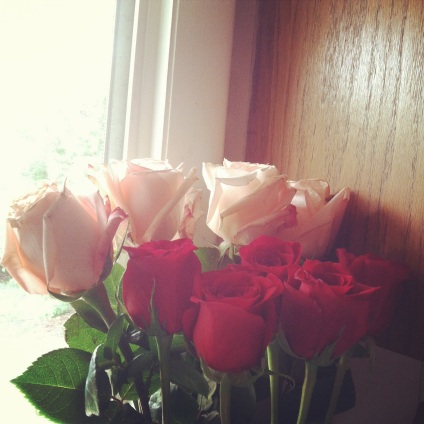