Sexual violence happens everywhere in the world and in every type of society.  But few will admit that it is rampant in religious institutions where extreme sexual repression is practiced and endorsed.

It happens and it happens often. In secrecy, of course.  Similar to the scandal that rocked the Catholic community.

What I am shocked about is that the perpetrator is facing charges.  People who hold high, powerful positions are not brought down easily.  Major respect to the young lady who had the courage to speak up for herself.  Major respect for the family that supported her.  Her bravery has led other women to come forward about being molested by the same sick bastard.

Laying allegations of sexual abuse against a figure such as Abdullah Saleem is no small feat.  For the Chicago Muslim community, he might as well have been the Pope.  That’s how revered he was, and still is, to some people who believe the victims are lying.

You might be thinking that I’m too quick to judge.  That everyone is innocent until proven guilty.

But I speak from personal experiences and observances that very often (but not always, of course), those who speak the loudest are mostly full of shit.

If you feel the need to sermonize and make a big tada about your actions, odds are you’re speaking from the mind and the wallet.  Not the heart.

And if your actions are from the heart, you don’t need an audience or a spotlight to showcase you.  The beauty of your deeds and your work will speak for itself and be satisfaction enough.

I am also well aware that a victim’s reputation is always at stake in cases of sexual abuse.  To speak up is to be faced with questions and accusations against ones own ethics and principles, especially in a religious setting and against such a highly esteemed figure as Abdullah Saleem.

No woman or man would tackle something of this magnitude were it not for some major, MAJOR shit having gone down.  No amount of money can equal the fight and the heartache of tackling the tsunami that is the  backlash from a large religious community.

I can’t sum up in words exactly how awed I am by the young lady who has now given a voice to other victims.

She has more balls than the entire male staff of IIE put together.

This scandal brings to light how powerful a recruiting tool religion can be.  I’m a sexual predator won’t sell, but religious school for the learning of Quran or Bible classes for young boys will have people lining up to patron your holy cause.

Put a supposedly divine stamp on it and it’s amazing what you can get away with.

A fantastic Indian movie I watched recently, PK (yeah, that’s the title, a P and a K), gives an account of how warped religion has become in the hands of man.  It is religion seen through the eyes of an extraterrestrial.  An alien.  Awesome stuff.  Please do give it a look.  You’ll easily find a copy with subtitles if need be.

And no, I was not paid for the advertising of the movie.

Lastly, and most importantly, please listen to your children and create an environment in which they feel safe coming to you for any and all problems.  Abdullah Saleem isn’t the only one, of course.  There are plenty of sickos out there, some in guises of holy pillars of the community and many not.  The trauma of living through sexual abuse is something that can easily break an adult.

Imagine what it has the potential to do to the fragility of a child. 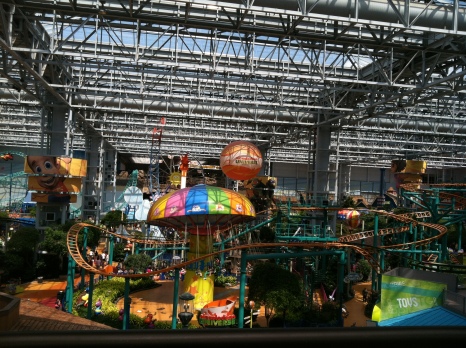 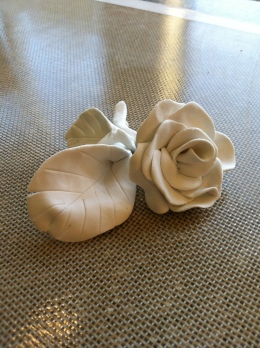 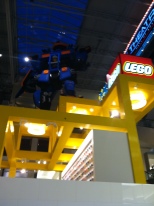